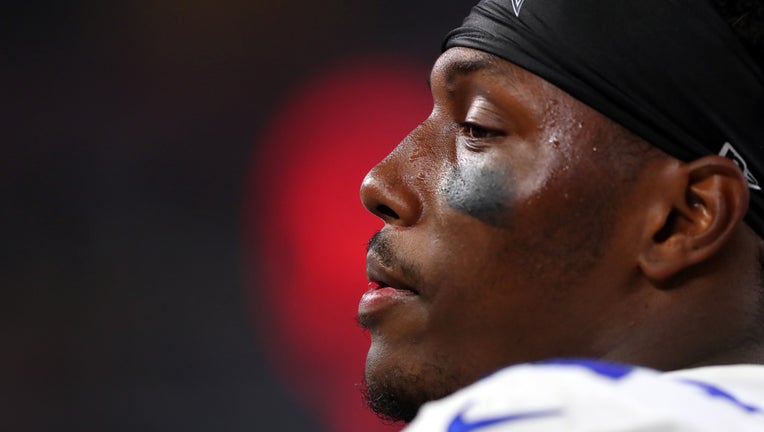 The fuzzy tenure of first round draft pick Taco Charlton has come to an end in Dallas.

Taco’s performance was no bueno and the Cowboys officially waived the defensive end on Wednesday to make room for DE Robert Quinn.

Team officials no longer digged what Taco brought in his on-field play. His rusty performances in his first two seasons were a warning sign of what happened in training camp in July – he was passed on the depth chart by several other players.

Charlton was torchy on social media on Monday, tweeting “free me” with eyeballs emojis. He deleted the tweet shortly after and then posted, “Trust me the last thing I want to do is to have to go to social media to get what I want so I can play football again.”

The Cowboys tried to find a new casa for Taco, but were unable to find a willing trade partner. So he was released Wednesday afternoon.

Charlton played in 27 games and started 7 times in his Cowboys career and had four sacks and 28 solo tackles – stats some might say make for a soft Taco who couldn’t answer the bell when needed.