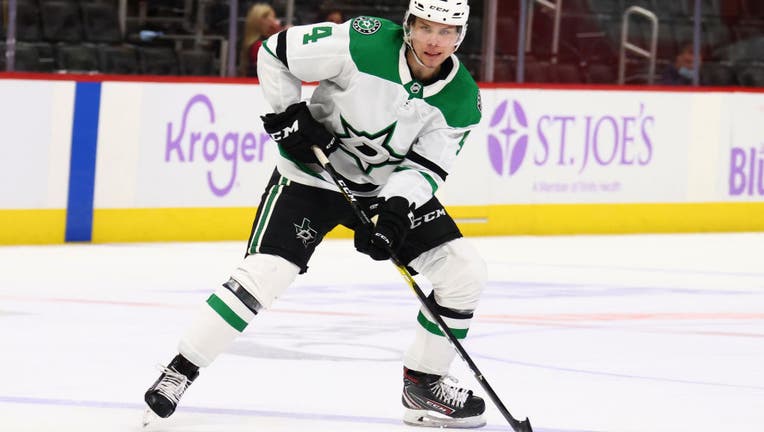 DALLAS (AP) - Dallas Stars defenseman Miro Heiskanen is out indefinitely after being diagnosed with mononucleosis.

The loss of their top defender comes with the Stars moving up in the standings as they chase a wild-card spot in the Western Conference playoffs.

Heiskanen has missed the past three games with had been described as a non-COVID-19 illness. He participated in the morning skate Tuesday before a 2-1 loss at Nashville. Now he's on injured reserve.

The 22-year-old standout has four goals and 25 assists for 29 points, tied with John Klingberg for the most among Dallas defensemen.

The Stars are 2-1 since Heiskanen was sidelined, with an overtime victory over Winnipeg and a win over Minnesota before the loss to the Predators.