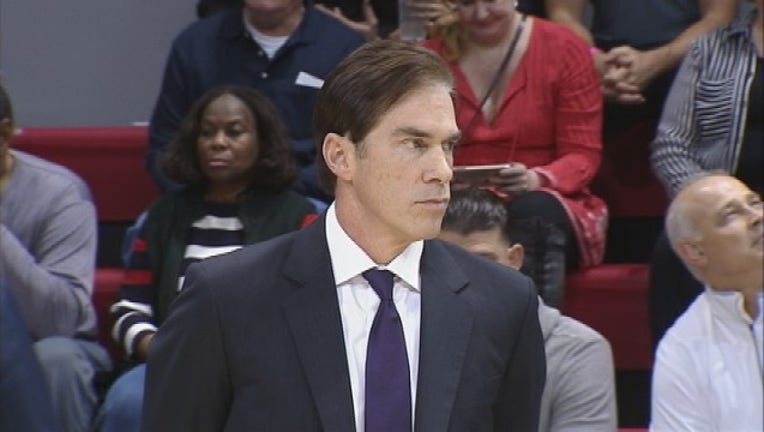 SMU basketball coach Tim Jankovich was named one of ten semifinalists for Naismith Coach of the Year on Friday.

The Mustangs clinched at least a share of the American Athletic Conference title with a win Thursday night against Tulsa and can win an outright conference title on Saturday vs Memphis.

Jankovich has led the Mustangs to a 26-4 record, with one game left in the regular season. SMU has won 12 in a row and 22 of its last 23 games and is currently ranked No. 14 in the Associated Press poll.

This is Jankovich’s first full season as head coach at SMU after four years as the so-called “head coach in waiting” behind Hall of Famer Larry Brown.

Baylor coach Scott Drew was also named a semifinalist. The Bears are 24-6, but are stumbling toward the finish line of the regular season. After reaching the top spot in the AP poll midway through the season, they have tumbled to No. 11.