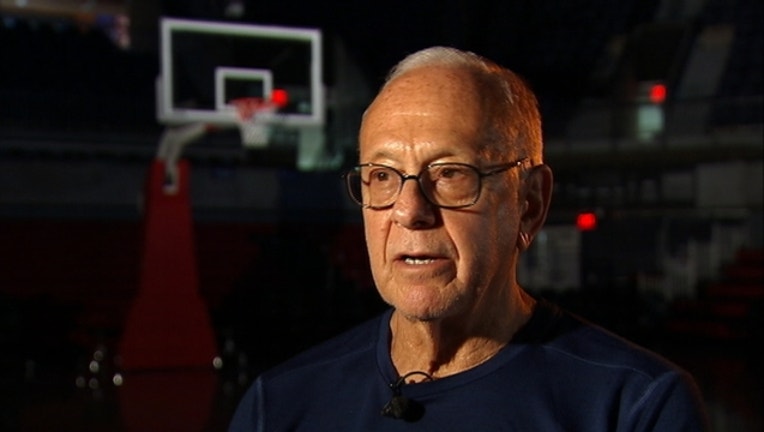 DALLAS - Larry Brown is calling it quits as Southern Methodist University’s head basketball coach after four seasons, according to reports.

ESPN’s Andy Katz said Brown did not offer any explanation for his resignation on Friday. However, he has been at odds with the university over a long-term contract. He was entering the final year of a five-year contract.

SMU Director of Athletics Rick Hart said in a statement on Friday that the school offered him a contract extension through 2020. Friday morning, Brown's agent notified Hart that Brown would be stepping down.

Assistant coach Tim Jankovich is expected to take over.

The Hall of Fame coach joined the SMU staff in April of 2012, as the only head coach to win both and an NCAA Title and an NBA Championship.

In his final season with the Mustangs, Brown finished with a 25-5 record, and a second place finish in the American Athletic Conference at 13-5.

Brown's team finished number 24 in the AP Top 25 Poll, but was banned from competing in the NCAA postseason following an investigation into academic misconduct in 2015.

During his NBA coaching career Brown served as the head coach of nine teams, winning a championship with the Detroit Pistons in 2004.