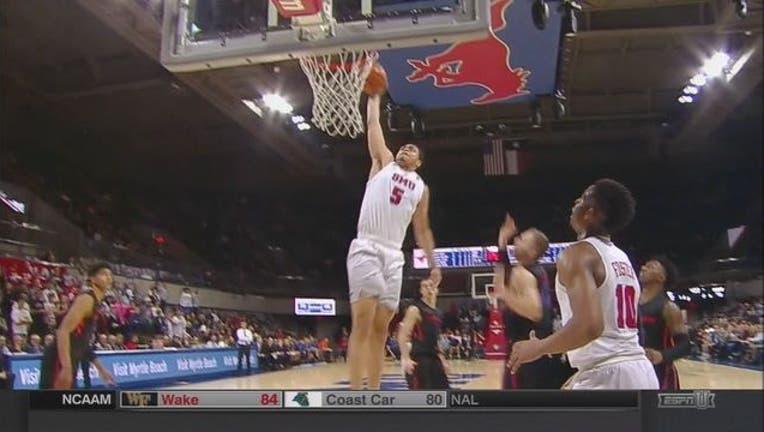 Ben Emelogu II added 12 points and Shake Milton scored 11 with seven rebounds and seven assists for SMU. The Mustangs (9-3) are 8-0 at home and have won 30 straight at Moody Coliseum, the second-longest active streak nationally.

Jarrey Foster scored seven straight and Milton and McMurray each hit 3s for 50-27 lead with 14 minutes to go and the Broncos got no closer than 17 the rest of the way.