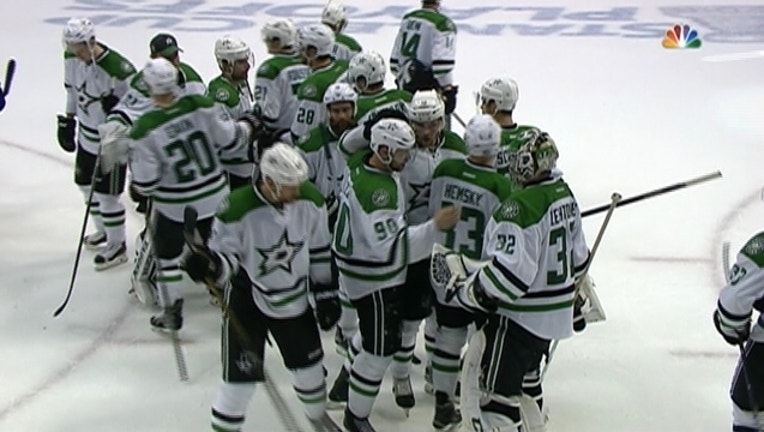 Hudler, a veteran of 11 NHL seasons, had 46 points (16 goals, 30 assists) in 72 games combined for Calgary and Florida last season.

Hudler has appeared in 83 career playoff games and went to consecutive Stanley Cup Finals with Detroit in 2008 and 2009 when Nill was still part of the Red Wings' organization. They won the title in 2008.

The Red Wings originally selected Hudler, a native of the Czech Republic, in the second round of the 2002 NHL draft. He has played in 676 career regular-season games for Detroit, Calgary and Florida.