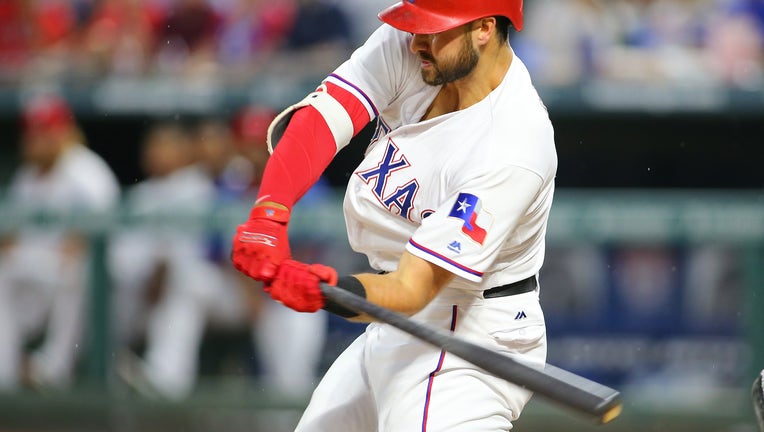 The 27-year-old Gallo is hitting .223 with 25 homers, 55 RBIs and a major league-leading 74 walks. While he has played right field for Texas, Boone envisions Bruce playing a lot in left for the Yankees, who have Aaron Judge as their regular right fielder.

Gallo is owed $2.2 million from his $6.2 million salary. He is eligible for arbitration next winter and can became a free agent after the 2022 season.

The Yankees began the day 8 1/2 games behind Boston in the AL East and trailing Tampa Bay, Oakland and Seattle in the wild-card race for two spots.

Otto, 25, was 7-3 with a 3.33 ERA in 12 starts and one relief appearance with Double-A Somerset and Triple-A Scranton/Wilkes-Barre this season.