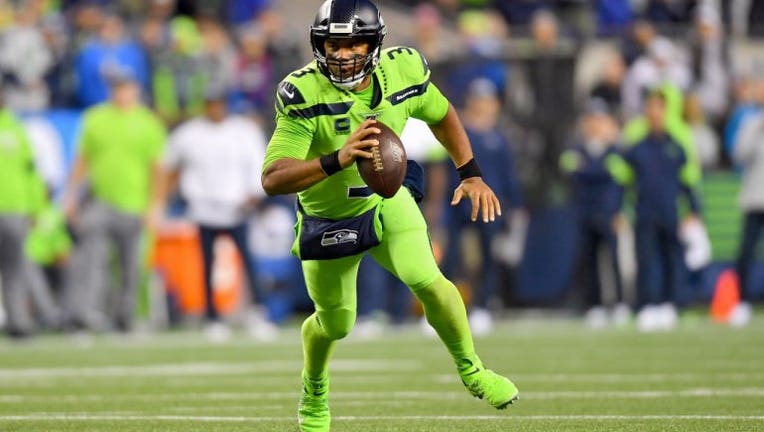 SEATTLE - A week after saying they had no intention of trading Russell Wilson, the Seattle Seahawks have dealt their star quarterback to the Denver Broncos, according to multiple reports.

The agreement was first reported by Adam Schefter of ESPN.com.

"We have no intention of making any move there," head coach Pete Carroll said last week.

This is a developing story and will be updated.