Free 4 All's Mike Doocy talks about TCU Coach Gary Patterson and what's next for the team.

The announcement came Sunday night, a day after the Horned Frogs (3-5, 1-4 Big 12) lost 31-12 at Kansas State, Patterson's alma mater. It was their fifth loss in six games.

Patterson leaves TCU with a 181-79 record in 21 seasons, including an undefeated 13-0 season in 2010 that was capped by a Rose Bowl victory. He was the second-longest tenured FBS coach, trailing only Iowa coach Kirk Ferentz, who is in his 23rd season. 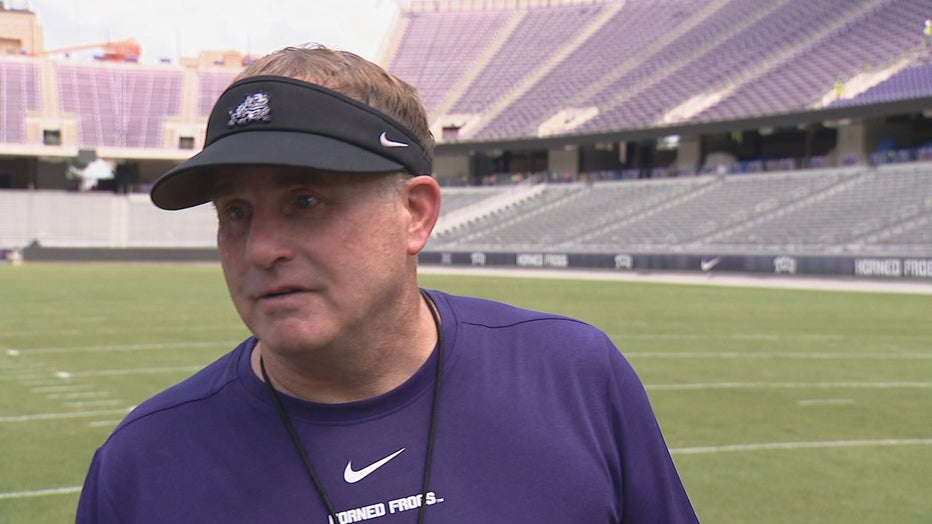 Former Minnesota coach Jerry Kill, who was the best man in Patterson's wedding and on his staff as an offensive analyst, will be the interim head coach for the remainder of the season. The Horned Frogs host 14th-ranked Baylor on Saturday.