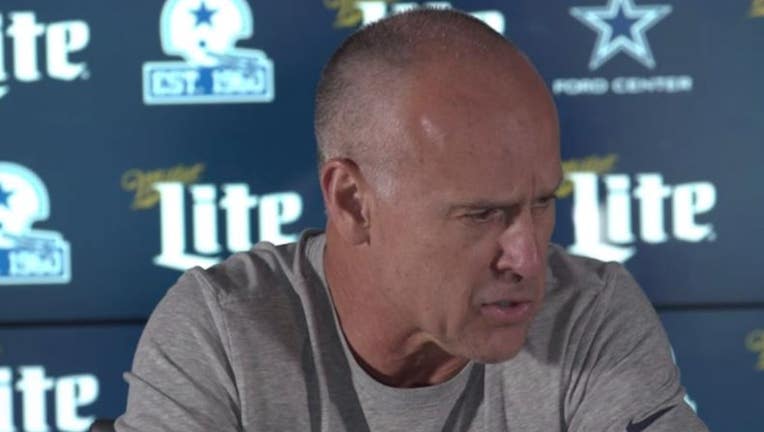 Nolan’s defense was the worst in the history of the Cowboys, giving up the most points in one season.

Cowboys Owner/GM Jerry Jones said earlier this week it was a mistake for the team to switch its defensive formation over the offseason when COVID-19 prevented in-person practices.

"I really missed it, relative to how important that it might be to stay fixed with the same overall philosophy," Jones said.

Nolan was brought on by the newly hired head coach Mike McCarthy and had signed a multi-year deal.

"I am appreciative of my relationships with both Mike and Jim, and I am grateful for the contributions that both of them made to our team under difficult circumstances in 2020," said McCarthy in a statement. "These are never easy decisions to make."