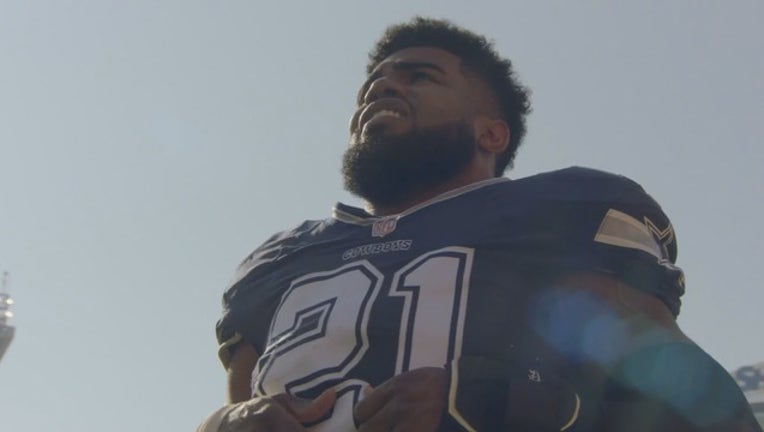 A report Thursday said the Dallas Cowboys have offered to make Ezekiel Elliott one of the two highest-paid running backs in the NFL.

Elliott is now 27 days into his contract holdout and has not participated in training camp. Two days ago, team owner Jerry Jones said he had not talked to Elliott.

ESPN reported Thursday that the team's latest offer would put Elliott in the salary range of $13.5 to $14.375 million per year.

That is more Le'Veon Bell, formerly with the Steelers and now with the Jets, and less than the league's top-paid running back, Todd Gurley of the Los Angeles Rams.

The Cowboys have said nothing publicly about any progress with the contract talks.