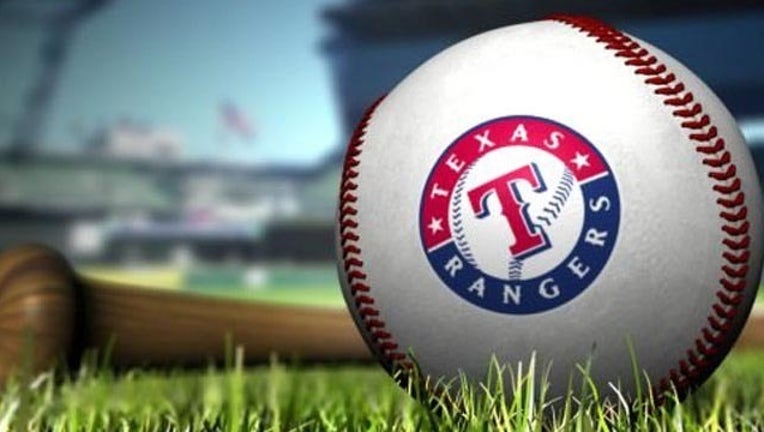 Rangers manager Jeff Banister said before Sunday's game against the San Francisco Giants that Scheppers mentioned the injury early last week but tried to pitch through it.

In Texas' 9-7 loss to San Francisco in 11 innings on Saturday night, Scheppers failed to protect a three-run lead for Cole Hamels, who was making his first start with the Rangers after being acquired from the Philadelphia Phillies on Friday. Scheppers came on with two outs in the eighth inning and allowed three straight RBI hits and failed to retire a batter.

Scheppers has a 5.66 ERA in 38 appearances and has allowed 10 earned runs and 13 hits over his last 7 1-3 innings. Banister said he noticed Scheppers has recently lost velocity.