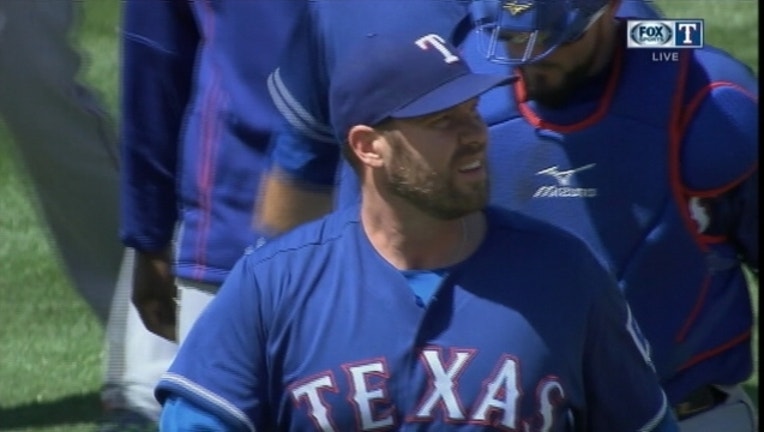 Rangers manager Jeff Banister said the 26-year-old Roth, who last pitched in the majors in 2014 for the L.A. Angels, would be in the bullpen for Sunday's game against the Twins. Transferring Lewis, who was originally placed on the 15-day DL last month with a strained latissimus dorsi, allowed the Rangers to make room for Roth on the major-league roster. To make room on the active roster, the Rangers also optioned right-hander Luke Jackson to Double-A Frisco.

The moves came a day after Texas allowed 17 runs against the Twins. The Rangers were forced to their bullpen early; starter Chi-Chi Gonzalez recorded just two outs in his second start of the season.

"We needed a little bit of length today," Banister said.

The Twins, meanwhile, also made some moves before the game, designating closer Kevin Jepsen for assignment and welcoming Eddie Rosario back from Triple-A Rochester. Jepsen entered Sunday with a 6.16 ERA with seven saves in 11 chances.

Reliever Trevor May, who's missed 21 games on the DL with back spasms, was also back in the clubhouse. Manager Paul Molitor said May wouldn't be activated Sunday because he was coming off pitching in back-to-back games in his rehab assignment.