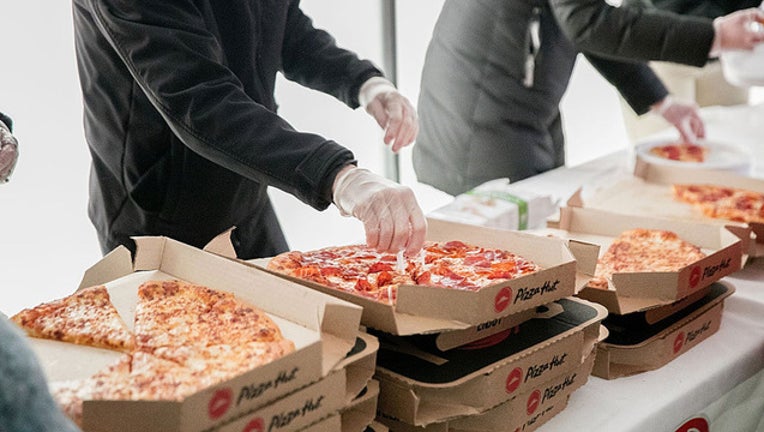 The NFL announced a multiyear marketing deal with Pizza Hut on Wednesday, one day after the league and Papa John's said that they mutually agreed to cut ties. The league's relationship with Papa John's frayed last year when the pizza maker's founder John Schnatter criticized NFL leadership over national anthem protests by players.

The Louisville, Kentucky-based Papa John's says it will remain in football through marketing deals with 22 of the league's 32 teams.

Pizza Hut said its marketing partnership with the NFL will begin with the league's April 2018 draft in Arlington, Texas, just miles from the pizza restaurant's headquarters in Plano.