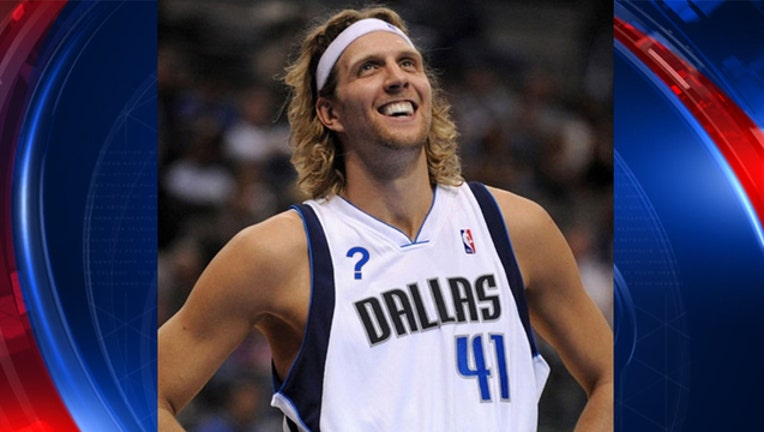 The three-year trial was approved Friday by NBA owners and will take effect when the league's contract with Nike begins. The patches will appear on the front left of the jersey, opposite Nike's logo, and measure about 2 1/2 by 2 1/2 inches.

Dallas Mavericks owner Mark Cuban has previously stated he is a fan of the idea. The team hasn’t stated publicly which companies it will pursue for a jersey sponsorship.

Logos appear on international soccer jerseys and many athletes in individual sports wear their sponsors' attire in competition.

Commissioner Adam Silver had said this step was inevitable as an additional revenue generator. WNBA teams already have logos, and NBA clubs were wearing them on practice jerseys.

The sponsor patch will not appear in retail versions of the jerseys, but clubs can sell jerseys with sponsor patches in their team stores.