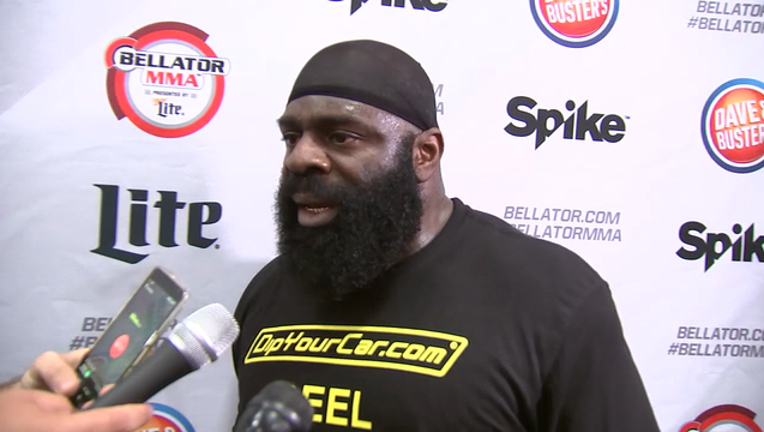 Kimbo Slice, one of the most popular figures in the history of mixed martial arts has died.  He was 42 years old. Slice, whose real name was Kevin Ferguson, was taken to the hospital near his home in Coral Springs, Fla. in critical condition Monday.

"We are all shocked and saddened by the devastating and untimely loss of Kimbo Slice, a beloved member of the Bellator family. One of the most popular MMA fighters ever,  Kimbo was a charismatic, larger-than-life personality that transcended the sport," Bellator president Scott Coker said in a statement.

"Outside of the cage he was a friendly, gentle giant and a devoted family man. His loss leaves us all with extremely heavy hearts, and our thoughts and prayers are with the entire Ferguson family and all of Kimbo's friends, fans, and teammates.

Slice was a strip club bouncer who began competing in unsanctioned street fights in 2003. His rise to fame was attributed to street fighting videos that went viral on YouTube. He studied MMA and eventually competed in the UFC and Bellator, which staged his last two fights. 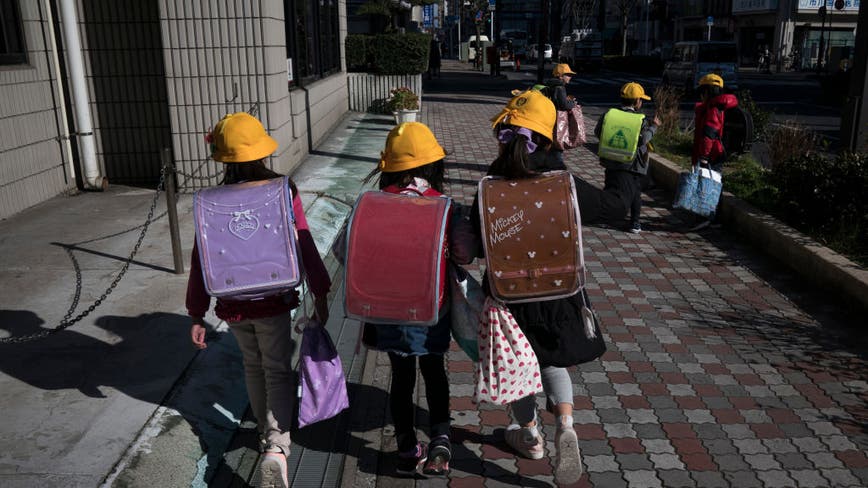