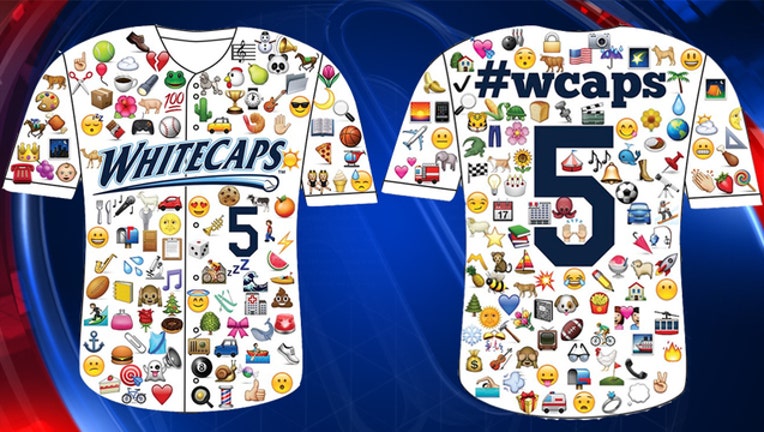 The Whitecaps’ other social media night festivities include an emoji toss, an emoji match game and emoji cam. The first 1,000 fans 21 and older will get a free selfie stick. Fans can use #CapsDJ to request their favorite songs. There will be a social media photo booth and a social media 101 education station. It’s also Thrifty Thursday, which features $2 hot dogs, $2 20 oz. beer and soda and $5 seats for college students.

If a team really wants to embrace social media and 2016, might we see a Crying Jordan jersey soon?