Ochoa stopped a shot from Polish striker Robert Lewandowski after a controversial penalty.

Mexico kicked off its World Cup campaign on Tuesday with a 0-0 tie in its Group C showdown against Poland.

For diehard fans of El Tri in North Texas it was a chance to get out of the house and celebrate their team.

"I remember going to Mexico every four years and the World Cup was always on. I kinda grew up watching it since I was 6 years old," said Ruben Robleto.

A number of bars and restaurants in the area opened their doors for Mexico games.

"It's amazing, it brings people together. It brings the community together once every four years. It's a world event so it is super nice," said Vincent Chavez. 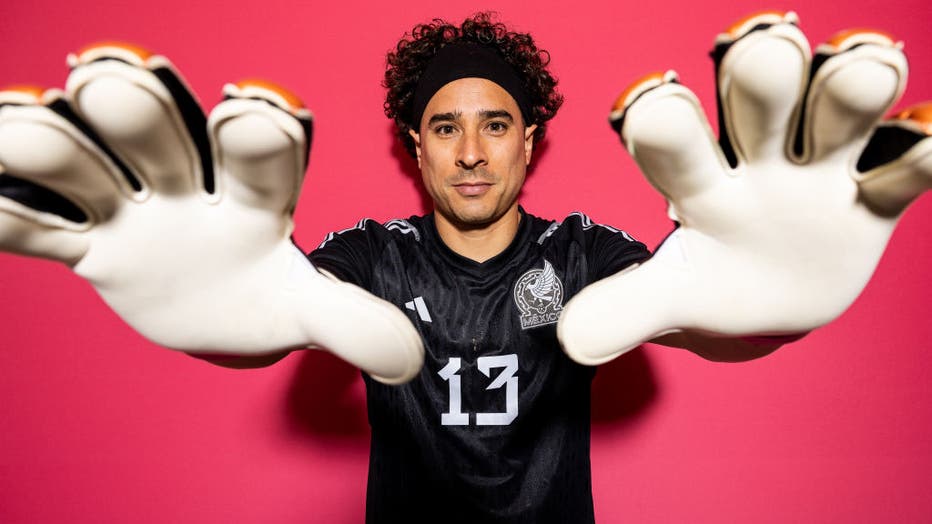 Mexican goalkeeper Guillermo Ochoa had the moment of the day, saving a penalty kick from goal scoring machine Robert Lewandowski.

Ochoa and teammate Andrés Guardado join exclusive company as some of the only players to ever play in five different World Cups. 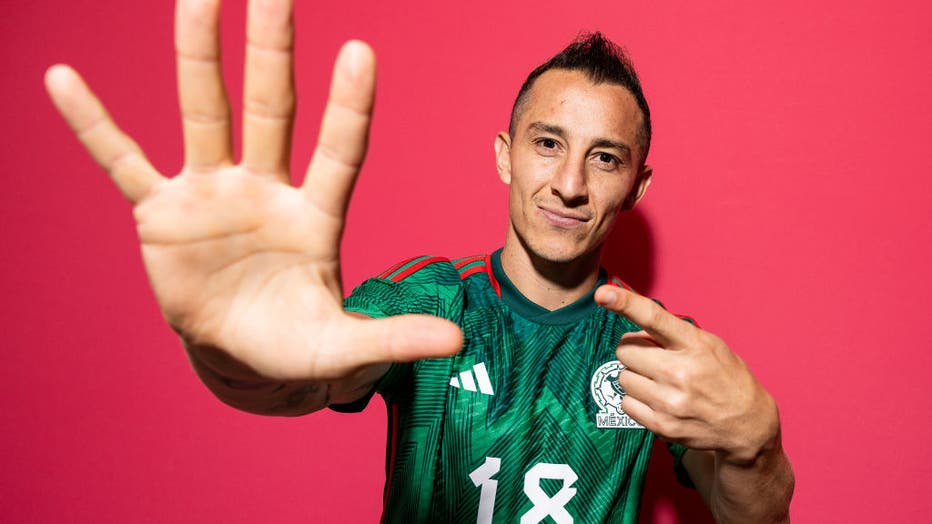 Before Qatar, there were only four players who played in 5 World Cups: Italy's Gianluigi Buffon, Germany's Lothar Matthaus and Mexico's Antonio Carbajal and Rafa Márquez.

Mexico plays against Argentina on Saturday, you can watch live on FOX 4 or stream it online.