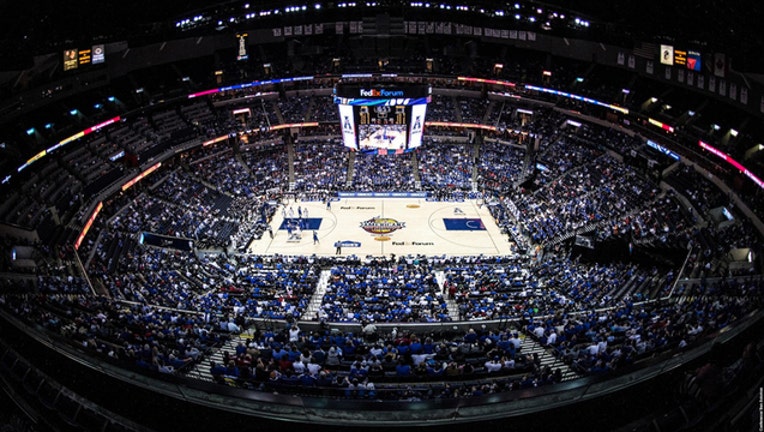 The American Athletic Conference announced Monday that its Men's Basketball Championship will be held in Memphis' FedEx Forum in 2019.

FedEx Forum is the home of the AAC's Memphis Tigers and NBA's Memphis Grizzlies. The site last hosted the AAC tournament in 2014.

“We are pleased to be returning to Memphis and FedExForum for our Conference Championship,” AAC Commissioner Mike Aresco said. “The City of Memphis graciously welcomed us for our first-ever league tournament in 2014 and our student-athletes, coaches and fans experienced a first-class weekend."

Hartford, Connecticut hosted the 2017 tournament, and Orlando, Florida will host the 2018 tournament.

Sites for the 2020-2022 tournaments are expected to be announced in the upcoming weeks.

SMU basketball has won two of last three AAC conference tournaments -- both in Hartford. Memphis will be closer for fans of western AAC teams, like SMU and Wichita State.