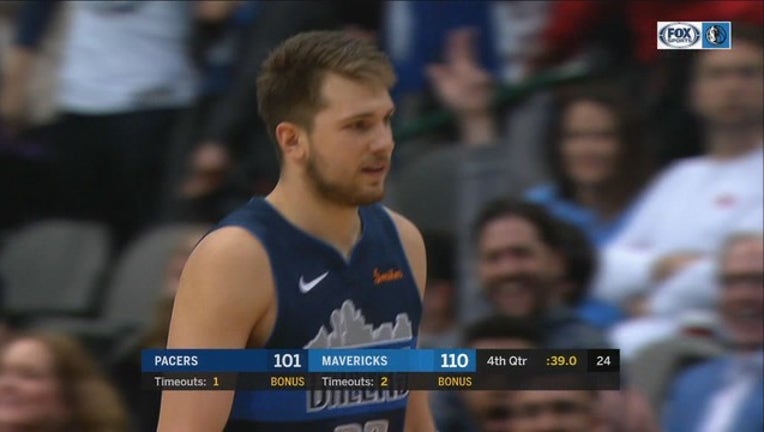 The games will be the 29th and 30th in Mexico since 1992, the most in any country outside the United States and Canada. It's the fourth straight year the NBA will play two regular-season games in Mexico City.

The games will be televised by ESPN Deportes, Televisa and NBA League Pass in Mexico.