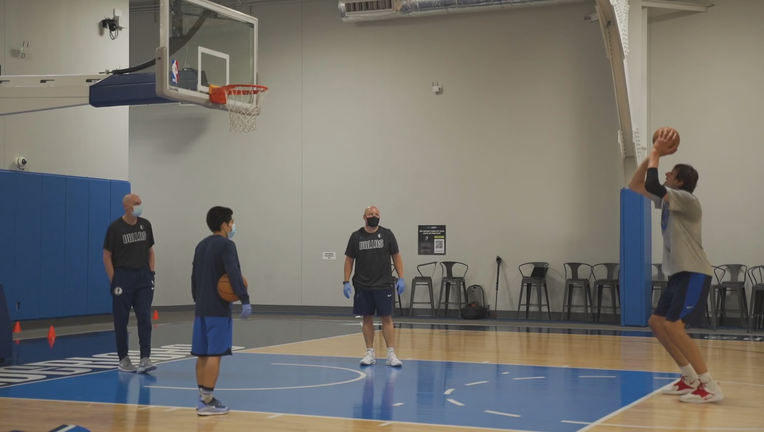 DALLAS - For the first time in nine years, the Dallas Mavericks will reportedly play in the NBA’s primetime game on Christmas night.

According to ESPN, the Mavs play the defending NBA Champion Los Angeles Lakers. The game will be on the west coast.

Dallas opened its training camp Tuesday and All-Star Luka Doncic said he hopes his third season will be a big one for him and the team.

The Mavericks’ preseason opens in Milwaukee a week from Saturday.

The regular season is supposed to start three days before Christmas but the schedule has not been published yet.