Mavs prepare for scrimmage against Lakers in Orlando

Dallas Mavericks players and basketball fans have never been more exciting about a scrimmage. The team will play the Lakers in Orlando as the NBA tries to restart its season.

ORLANDO, Fla. - Basketball is finally back for Mavs fans. The team will scrimmage the Los Angeles Lakers and said they could not be more ready.

It was more than four months ago when the NBA suspended play because of the pandemic.

The shock of it all was captured on owner Mark Cuban’s face as the Mavs defeated the Nuggets at the American Airlines Center back in March. 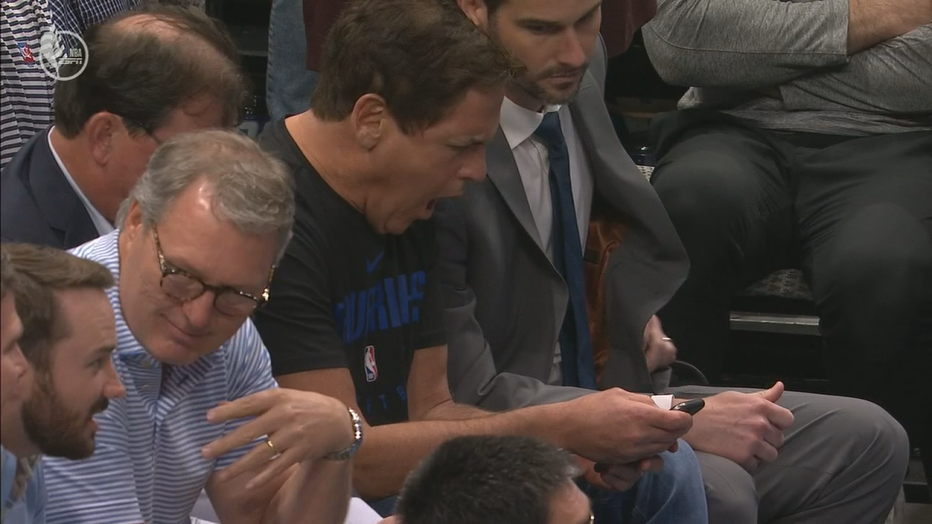 Now in July basketball has a new look. The 22 teams are trying to restart the season in Orlando under a bubble with no fans.

“We’ve all gone for so many months without being on the court together. It just feels like it’s sparked a real camaraderie with our team and I’m sure it’s hitting other teams like that as well,” he said.

The players have shared some of their good times on social media – fishing and playing spike ball. 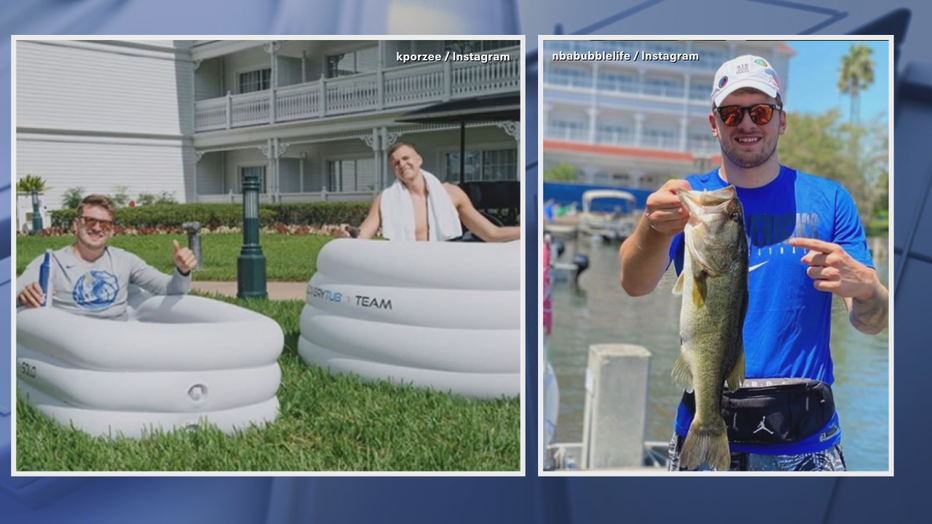 Mavs guard Tim Hardaway was asked who’s the best at it.

“Luka is not good at everything, geez!” Hardaway laughed. “No, Luka is really, really good at spike ball and he doesn’t even play it that much.”

He went on to poke fun at guard J.J. Barea, saying he’s good at spike ball because he’s low to the ground.

The team takes on the Lakers Thursday at 6 p.m. on NBA TV.