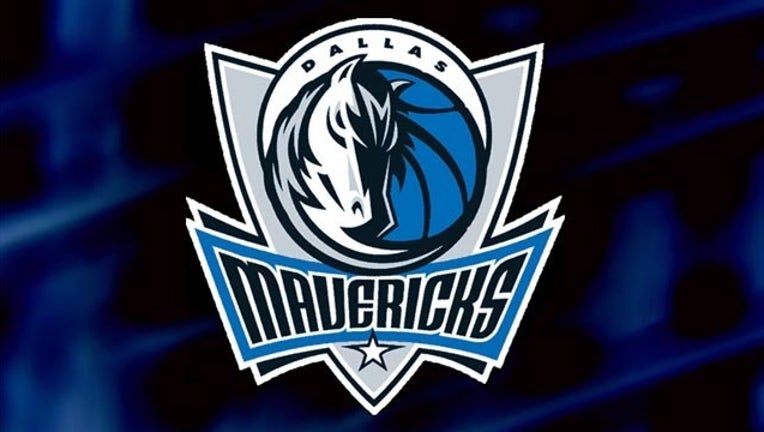 DALLAS (AP) - Mavericks President and CEO Terdema Ussery is leaving for a position with sports apparel company Under Armour.

Ussery has been with Dallas for 18 years - three years before owner Mark Cuban bought the team. In his first year, Ussery was part of a successful campaign for $240 million in public funding to help build the American Airlines Center. It's been home of the Mavericks since 2001.

Floyd Jahner, who was chief financial officer, is taking Ussery's place as CEO.

Ussery will be president of global sports categories for Under Armour. Before coming to Dallas, he was president of Nike Sports Management, a marketing arm of the shoe and apparel company. He's also a former commissioner of the Continental Basketball Association.