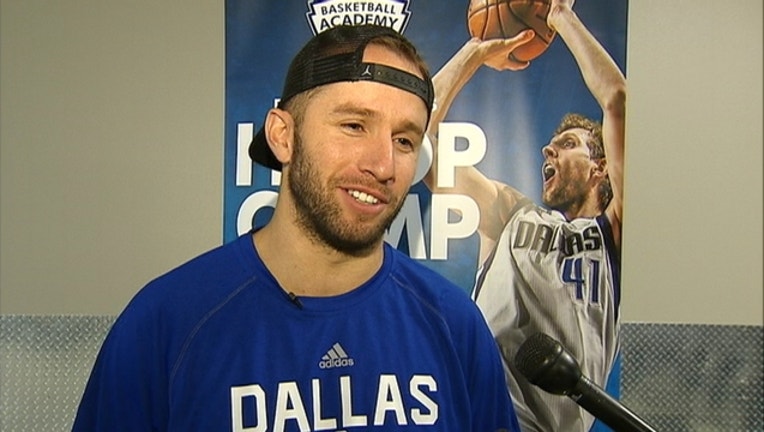 DALLAS (AP) -- The Mavericks have re-signed point guard J.J. Barea, who will get significantly more money to provide depth behind newcomer Deron Williams after center DeAndre Jordan backed out on a deal to join Dallas.

Barea signed a four-year, $16 million contract after spending last season with the Mavericks. He originally agreed to a two-year deal at less than $6 million, but Dallas had more money under the salary cap without the max contract of four years and $80 million for Jordan, who re-signed with the Los Angeles Clippers.

The 31-year-old Barea, whose return was announced Thursday, spent last season in Dallas after three years in Minnesota. He signed with the Timberwolves after Mavericks owner Mark Cuban chose not to bring back several key pieces of the 2011 championship team.

Barea played his first five seasons with Dallas after making the team as an undrafted free agent.