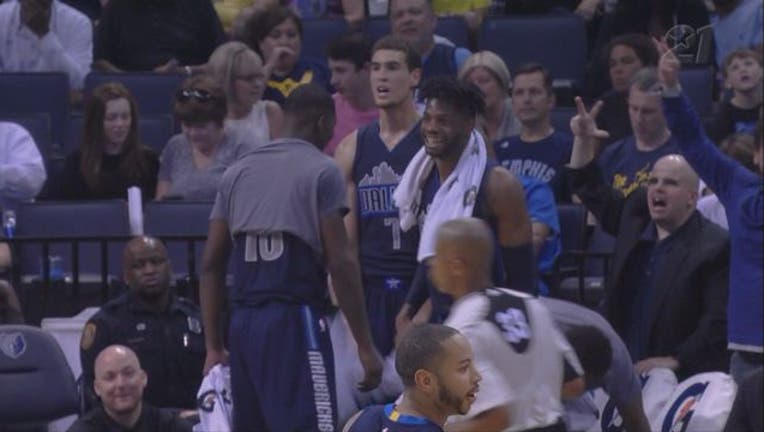 MEMPHIS, Tenn. (AP) - Nicolas Brussino and Devin Harris each scored 15 points and the Dallas Mavericks snapped a five-game losing streak with a 100-93 victory over the Memphis Grizzlies on Wednesday night.

Memphis, the seventh seed in the Western Conference, was led by Mike Conley and Zach Randolph, who scored 15 points each. Marc Gasol added 13 points.