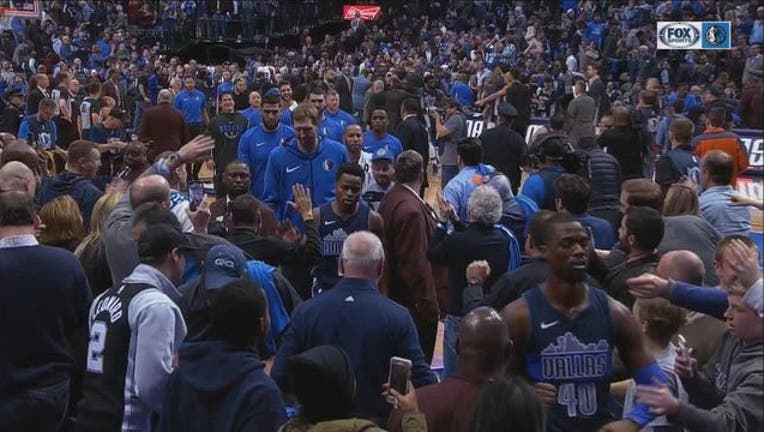 His Dallas Mavericks will play a pair of preseason games against the Philadelphia 76ers there, 10 years after Nowitzki played for Germany in the 2008 Olympics in Beijing. He will become the first player in NBA history to play 21 seasons with the same franchise.

The league announced Tuesday that the Mavericks and 76ers will meet Oct. 5 in Shanghai and then Oct. 8 in Shenzhen.

The 76ers, who are back in the playoffs this season, have a large international fan base. They are led by Joel Embiid, a native of Cameroon, and Australian rookie Ben Simmons.

Dallas and Philadelphia both will be playing in China for the first time. The games will be the NBA's 25th and 26th in China, which is passionate about basketball and will host the 2019 Basketball World Cup.