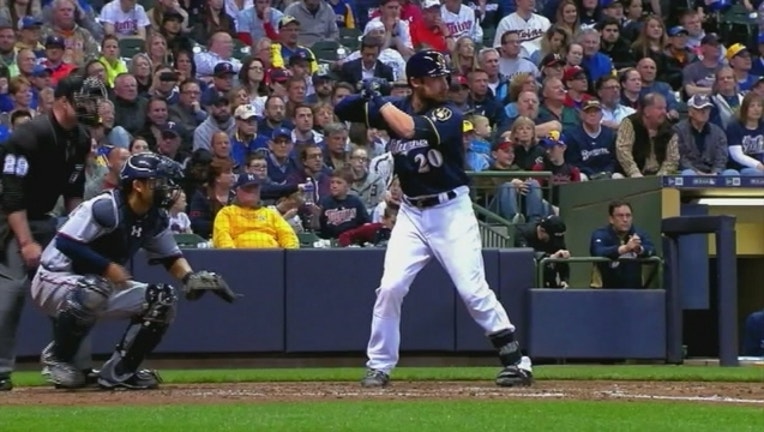 There was no immediate confirmation from the Rangers or the Milwaukee Brewers as the non-waiver trade deadline passed Monday, but Lucroy posted on his verified Twitter account that he's "moving on" to the Rangers and "can't wait to get after it."

In another tweet, Lucroy thanked Brewers fans and said they would always have a special place in his heart.