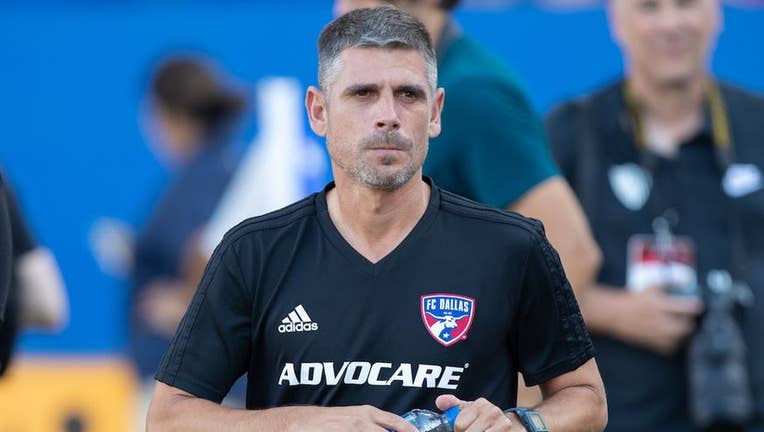 FC Dallas has won only six of its 26 games this season and has nine draws. The coaching change came a day after a 3-2 loss to the Houston Dynamo, one of only two teams below Dallas in the Western Conference standings.

After making the playoffs in each of its first two seasons under Gonzalez, FC Dallas is 11th in the 13-team Western Conference. Gonzalez has a 28-29-25 record in regular season games.

"We made the tough decision to part ways with Luchi after a great deal of thought and deliberation. We believe a coaching change is in the best interest of the club at this time to help us achieve our goals," FC Dallas President Dan Hunt said in a statement. "I want to thank Luchi for everything he has done for this organization. We wish him all the best."

Gonzalez took over as head coach of FC Dallas on Dec. 16, 2018. He had previously served as director of FC Dallas Academy