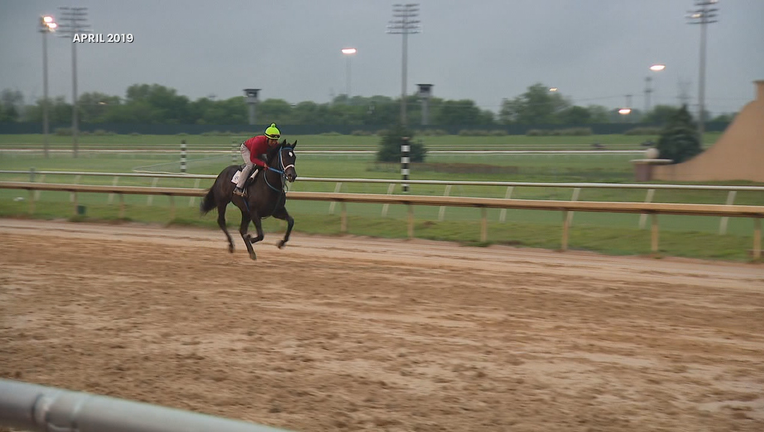 The track ran the first race on Sunday and then abruptly shut things down, citing the risk of COVID-19.

Lone Star's season kicked off in May without spectators. It later allowed a limited number of fans and began requiring face masks after Gov. Greg Abbott issued a statewide order.

North Texas broke another record Sunday with more than 1,800 new COVID-19 cases and three deaths in Dallas, Tarrant, Collin and Denton counties. That included more than 1,000 cases in Dallas County for the third straight day.

The race track said on Twitter that it will return at a date to be determined.

The season was scheduled to run through Aug. 11.