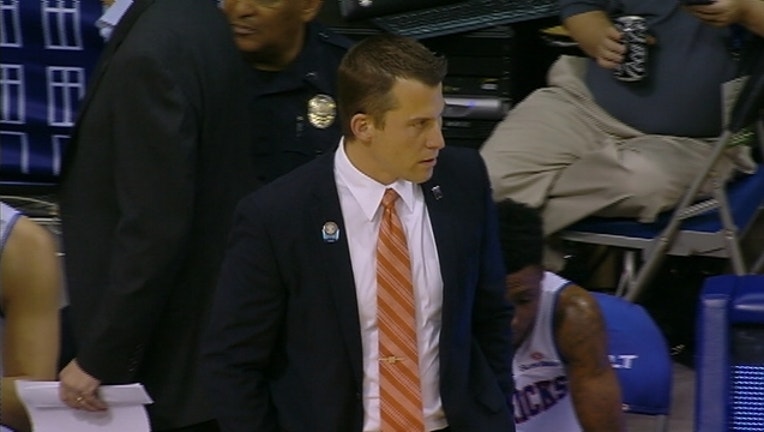 The Trojans (5-13, 2-3) jumped out to an early lead and never trailed, taking a 39-32 lead into the break. UTA stayed within striking distance and closed to 48-43 following a Johnny Hamilton dunk at the 13:47 mark. The Trojans responded with a 10-2 run for a 58-45 lead midway in the second period and then kept a double-digit lead the rest of the way.

Ryan Pippins had 11 points and Ben Marcus added 10 for the Trojans.