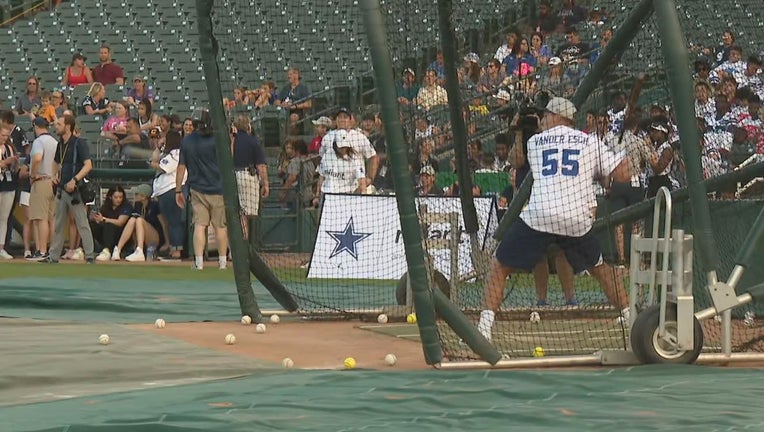 Linebacker Micah Parsons bought a $500 bat just for the competition. Quarterback Dak Prescott said he was impressed with his teammate’s performance.

"Micah told me he had it in him. We obviously, we’re competitive. So, we make a little bet about it. And um, I was surprised. I definitely was surprised that he has that much power and consistency with it," Prescott said. 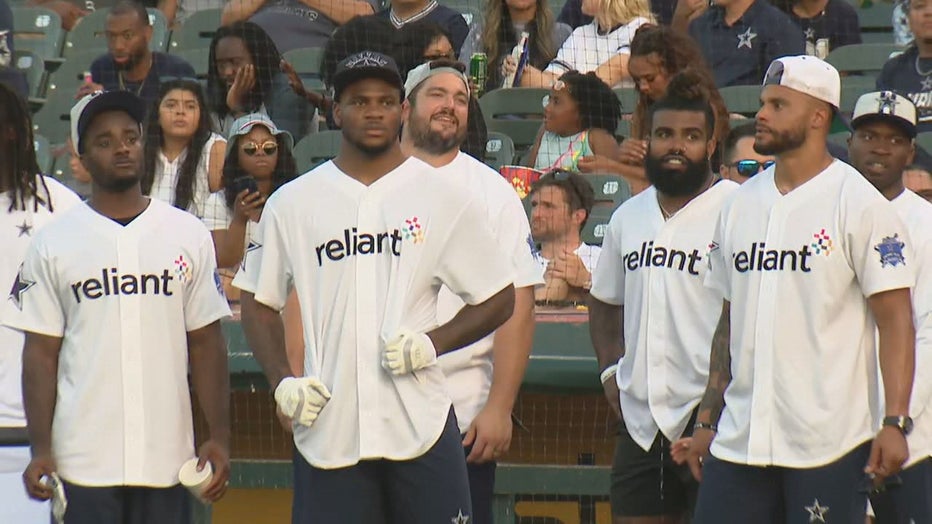 Other Cowboys players and some media participated. FOX 4’s Shannon Murray showed off her skills, raising $700 for Girls on the Run DFW.

Shannon and other members of the media raised more than $40,000 for local nonprofit organizations.