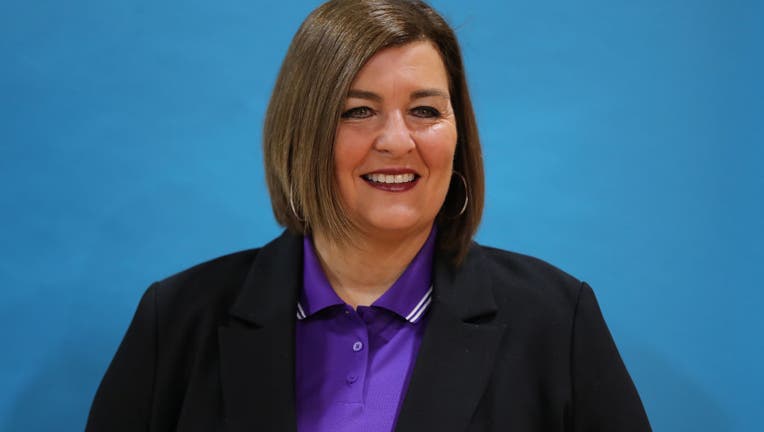 Trammell has spent the past four seasons as an assistant with the Los Angeles Sparks.

The Wings previously tried to hire her as an assistant on Coach Vickie Johnson’s staff.