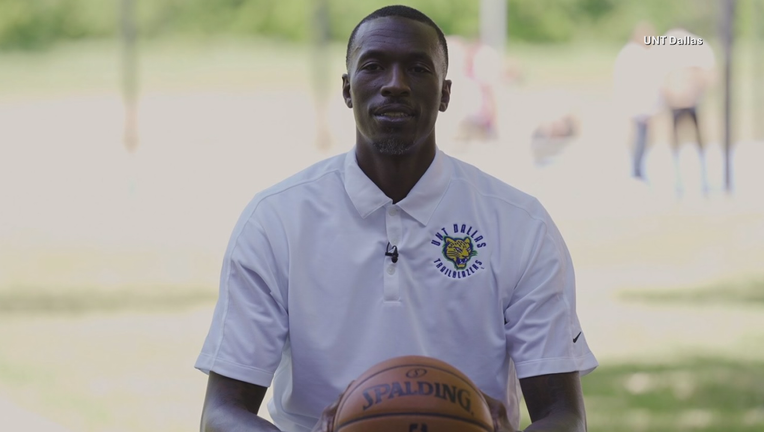 Howard will be the first coach of the UNT Dallas Trailblazers. The team is to make its debut in the NAIA later this year.

The university anticipates joining the Sooner Athletic Conference, which has schools in Oklahoma, Kansas, Arkansas and Texas.

Howard played for the Mavericks from 2003 to 2010 and spent time with four other teams.

He currently coaches at a small college in North Carolina.