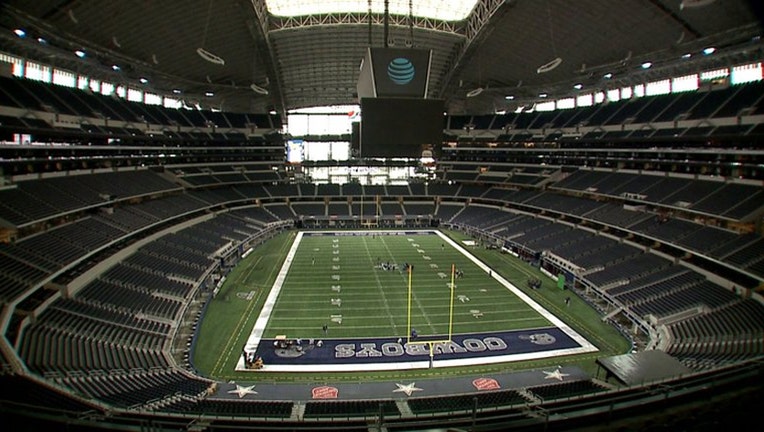 Jones discussed those plans during a radio interview on 105.3 FM The Fan on Friday morning.

He talked about opening the roof and doors and referenced studies that show COVID-19 transmission is less likely to happen in open, outdoor spaces.

“We have space. Yeah, we have the ability to enclose it but we've got the ability to open it wide open. There’s three million feet of air conditioned space out there,” Jones said of AT&T Stadium.

He also says football, by tradition is all about space and elements.

“Space is what we’re trying to take advantage of. We have it,” Jones said.

Texas currently allows up to 50 percent capacity for sporting events.

The Cowboys announced there will be limited capacity for home games, but haven’t put an exact number on how many will be allowed in.

“When I think of playing our games out there, I want our fans to think about space,” Jones said.