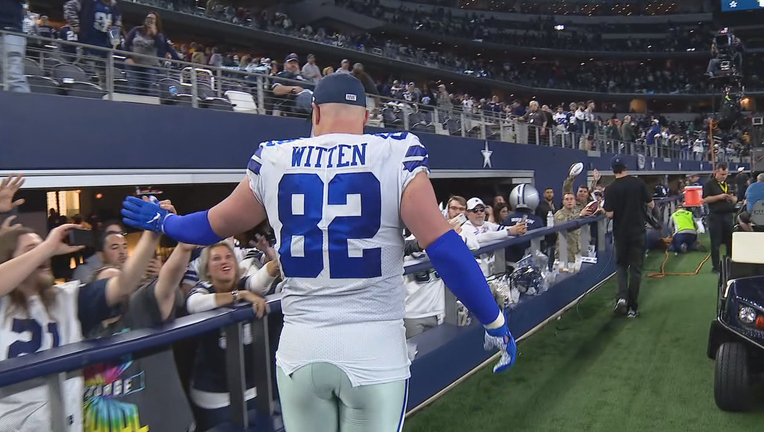 DALLAS - Dallas Cowboys tight end Jason Witten will be a free agent next month but he still hopes to return to the Cowboys for a 17th season.

Witten has been with the Cowboys for his entire NFL career. He has wowed Cowboys fans for 16 seasons. And even after a short-lived retirement and stint with Monday Night Football in 2019, he returned to the team.

The veteran tight end said he knows for sure he wants to play again next season. But his desire to keep playing football has him considering going to another team if necessary. 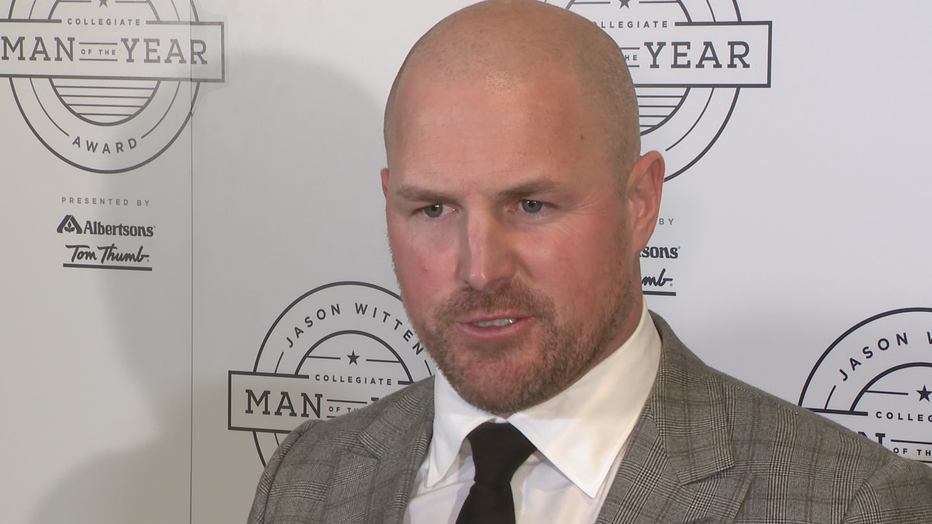 Witten said he has been in contact with the Cowboys leadership.

“They've been in constant communication. I think when you play somewhere for 16 years there’s a lot of respect that I have for them and loyalty to that and vice versa. I got to see them down at the Super Bowl for a little bit. Good visits, special time for their family. I'll always be a Dallas Cowboy but we didn't get into the weeds of my role and what that looks like. I suspect that'll happen here in the next few weeks,” he said.

Witten said he wants to help the team reach a championship. He feels like he still has a lot to give and is looking forward to the future. 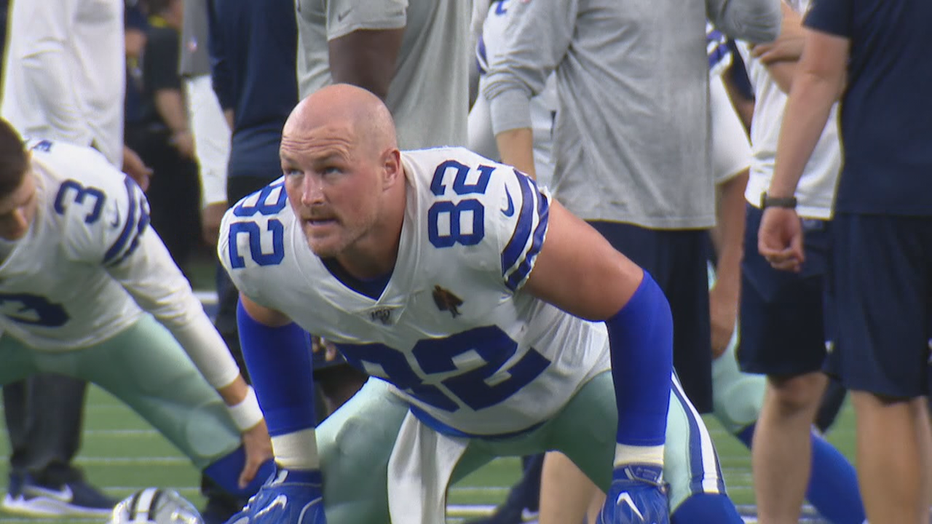 He hopes to have a better idea of where he’s headed within the next few weeks.