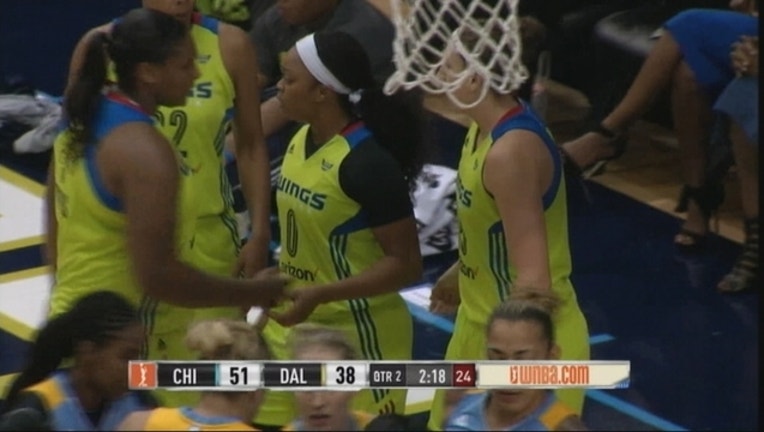 The Sky, ranked seventh in The Associated Press WNBA Power Poll, used a 26-4 run to take a 37-20 lead with 7:47 left in the second quarter and led the rest of the way.