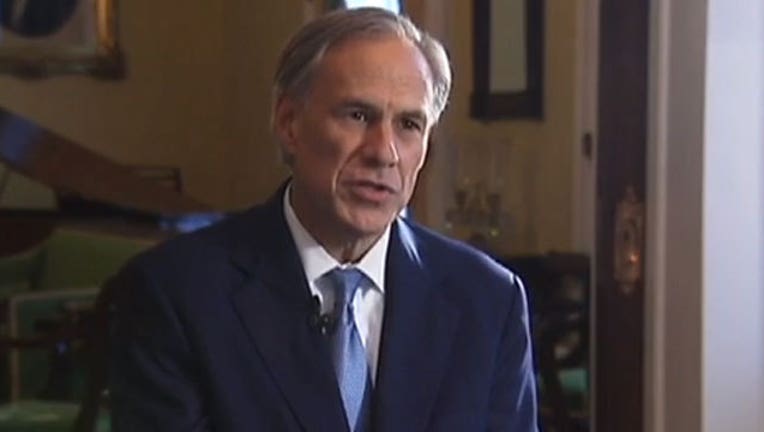 AUSTIN, Texas (AP) — Texas Gov. Greg Abbott is demanding that the University of Houston be included in any expansion of the Big 12 Conference.

In a message posted on social media, Abbott said: "Big 12 expansion is a non-starter unless it includes University of Houston." Lt. Gov. Dan Patrick, Abbott's fellow Texas Republican and a former Houston radio talk show host, also messaged: "I join with GregAbbott_TX - any BIG 12 expansion must include UHouston or NO DEAL!"

Documents obtained by The Associated Press through open records requests show Houston is competing with such schools as Connecticut, Cincinnati, UCF, Memphis and Colorado State. The 10-school conference hasn't committed itself to expansion, but Commissioner Bob Bowlsby has been asked to begin evaluating candidate schools.