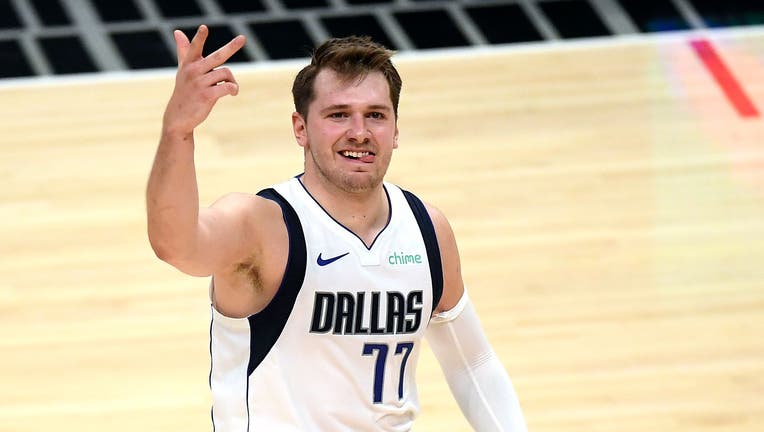 Doncic joined Tim Duncan, Kevin Durant and Max Zaslofsky as the only players to make the first team three or more times before turning 24, while Phoenix's Booker (460 points) and Boston's Tatum (390) both were first-time selections to the first team.

Philadelphia's Joel Embiid, the NBA's leading scorer and runner-up to Jokic for MVP, led the second team. He was joined by Ja Morant, winner of the Most Improved Player award, Durant, Stephen Curry and DeMar DeRozan.