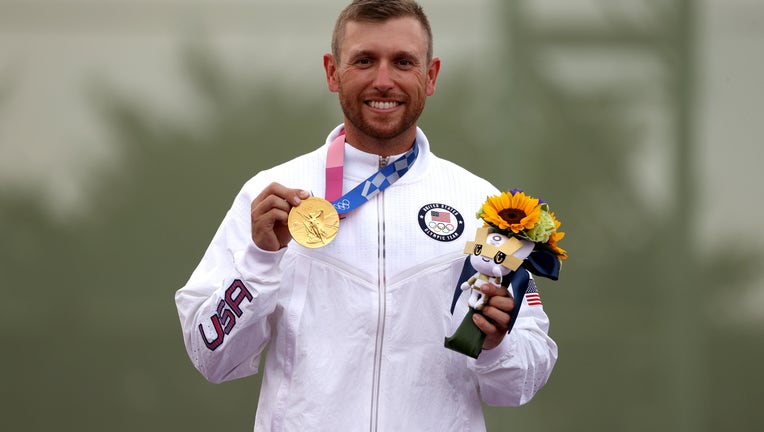 The 38-year-old from Fort Worth, Texas, hit his first 26 targets in the Tokyo final and set an Olympic record with 59 of 60 overall. He beat Denmark's Jesper Hanen by four.

Hancock's win gives the Americans a sweep in skeet shooting in Tokyo after Amber English won the women's event.