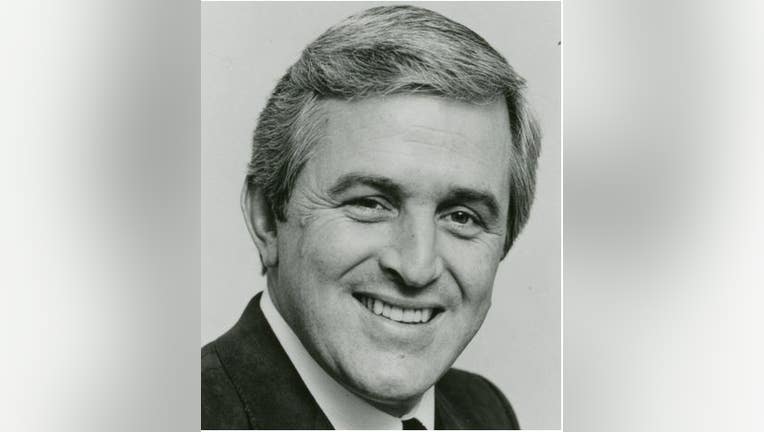 Mike Stone, the former Texas Rangers president who later served as commissioner of the independent baseball Northern League, has died. He was 80.

The Rangers said Tuesday that Stone died Friday at his home in Ajijic, Mexico.

Stone was president of the Rangers from 1983-90 and was instrumental in the team signing Hall of Fame pitcher Nolan Ryan as a free agent before the 1989 season.

After his tenure with the Rangers, Stone was with the Northern League from 2002-06 and was a professor at SMU in the sports management program from 2010-17.