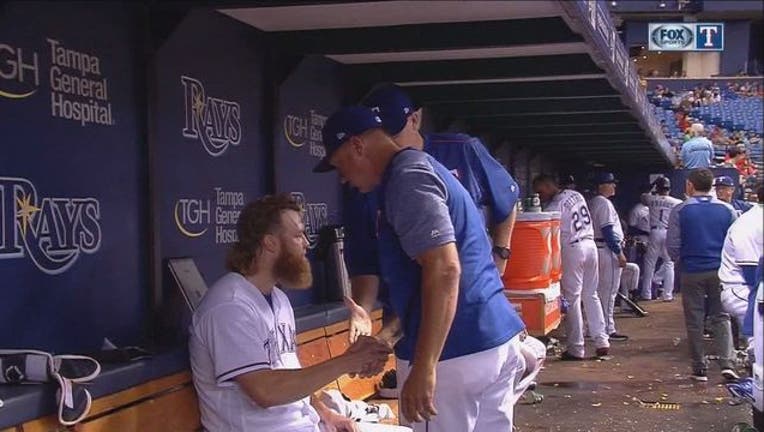 BALTIMORE (AP) - A person familiar with the negotiations says pitcher Andrew Cashner and the Baltimore Orioles have agreed to a $16 million, two-year contract.

The person spoke to The Associated Press on condition of anonymity because the deal had not yet been announced.

His agreement was first reported by MASNsports.com.