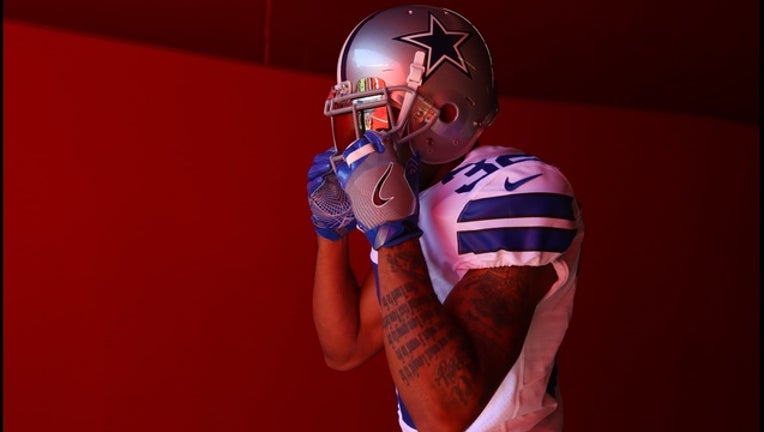 Orlando Scandrick #32 of the Dallas Cowboys takes the field prior to their NFL game against the San Francisco 49ers at Levi's Stadium on October 22, 2017 in Santa Clara, California. (Photo by Ezra Shaw/Getty Images)

WASHINGTON (AP) - A person with direct knowledge of the move says the Washington Redskins have signed cornerback Orlando Scandrick to a two-year deal worth up to $10 million.

The person spoke to The Associated Press on condition of anonymity Monday because the team had not announced the deal.

The Dallas Cowboys released Scandrick over the weekend after he made 38 tackles in 11 starts last season. Scandrick started 69 games and appeared in 125 with Dallas since being taken in the fifth round of the 2008 draft.

The 31-year-old gives Washington some insurance at cornerback behind Josh Norman after trading Kendall Fuller to Kansas City in the deal for quarterback Alex Smith. Scandrick will be in the mix with Quinton Dunbar, Fabian Moreau and Josh Holsey for playing time.