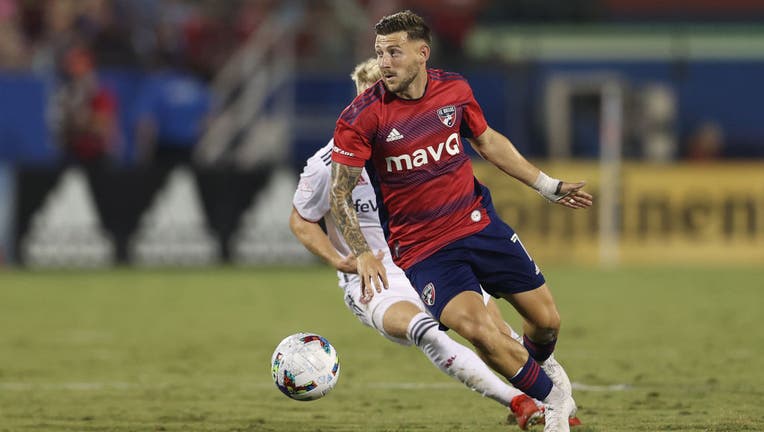 Dallas beat RSL 1-0 on July 23 to end a five-match skid in the matchup.