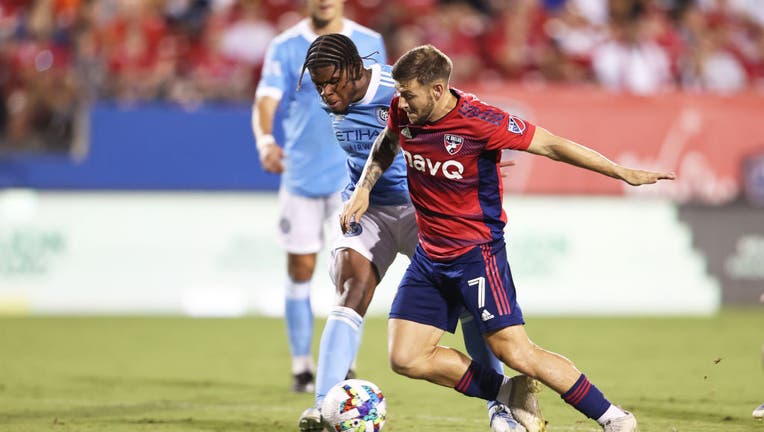 Araujo dos Santos' fifth goal of the season came in the 29th minute with an assist from Santiago Rodríguez.

Johnson needed just one save to get the clean sheet for NYCFC (10-4-5), which became the first team to 10 wins in the Eastern Conference. The win vaults NYCFC over the New York Red Bulls and into second place, one point behind the front-running Philadelphia Union.

Maarten Paes did not have a save for Dallas.