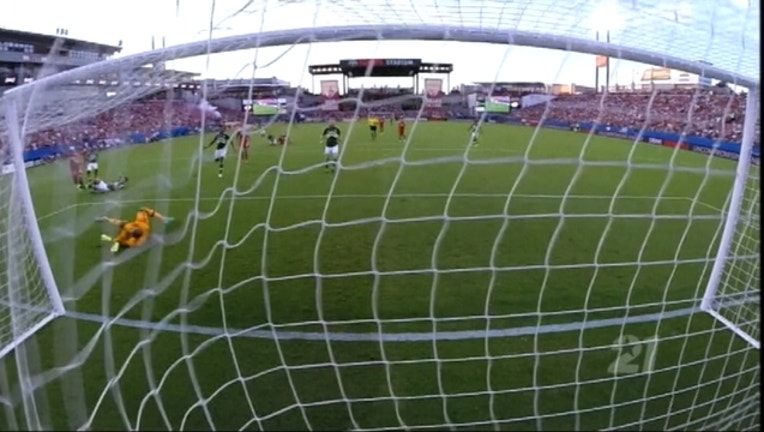 The 23-year-old Cirigliano began his career with River Plate in 2009 and has made 59 appearances, including 47 starts, for the Argentine power. Cirigliano played with Hellas Verona of Italy's Serie A in 2013-14.