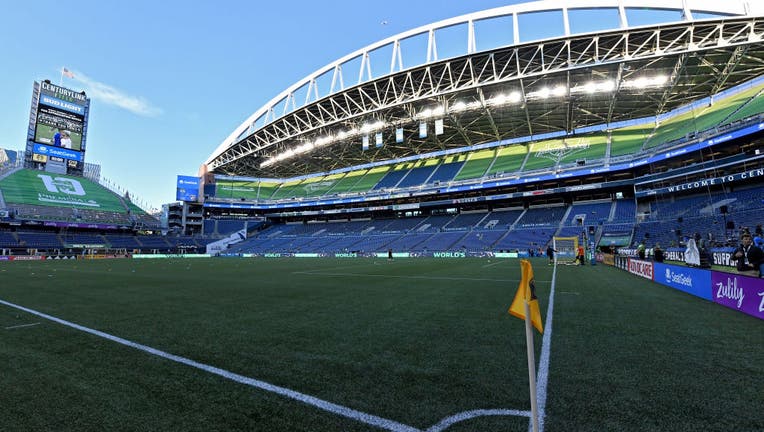 SEATTLE, WASHINGTON - SEPTEMBER 18: A general view of CenturyLink Field before the MLS soccer match between the Seattle Sounders and the New York Red Bulls at CenturyLink Field on September 18, 2019 in Seattle, Washington. (Photo by Alika Jenner/Gett

The FC Dallas match against the Seattle Sounders on March 21 has been postposed due to the coronavirus outbreak in the Seattle area.

This comes after Washington Gov. Jay Inslee prohibited gatherings of more than 250 people to try to stop the spread of the coronavirus.

It was also announced Wednesday that the Seattle Mariners canceled all of their home games through the end of March, including their opening four games against the Texas Rangers.

In the NBA, the Golden State Warriors will play without fans in their game against the Brooklyn Nets at home Thursday night.