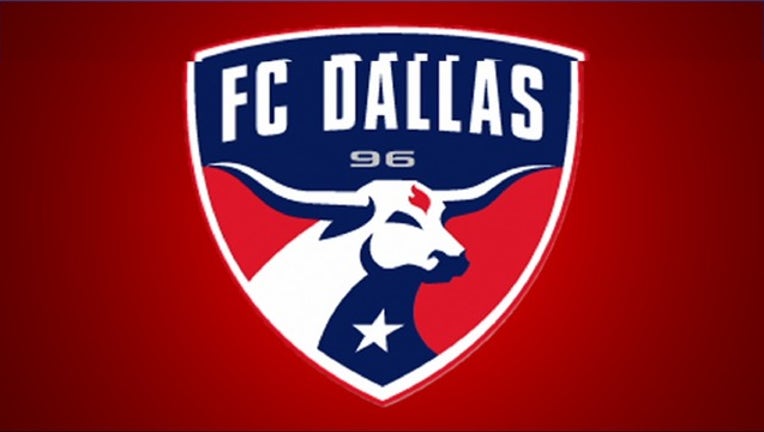 Sebastián Driussi and Felipe Martins picked up assists on Fagúndez's fifth goal of the season for Austin (12-4-5).

Dallas (7-6-8) took a 1-0 lead into halftime when Paul Arriola found the net in the 42nd minute. Jesús Ferreira and Alan Velasco had assists on Arriola's ninth goal this season.