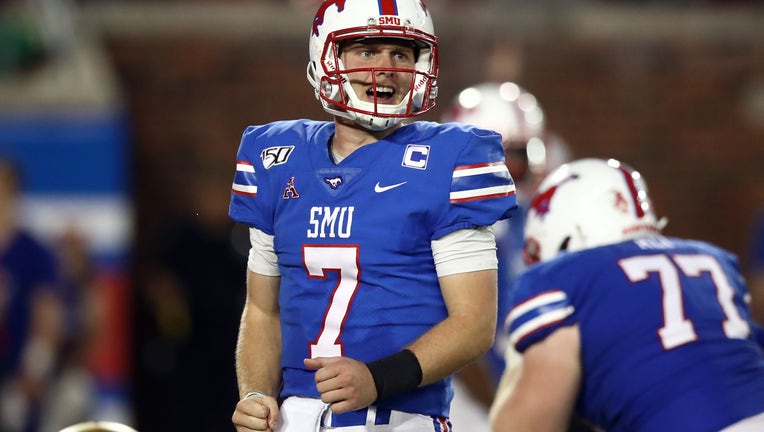 FAU: The Owls won the Conference USA title with a victory over UAB, but they lost coach Lane Kiffin immediately afterward. He has

SMU: The Mustangs have their most victories since 1984, which was before NCAA punishments led to SMU not fielding a team in 1987 and 1988.

This is the first meeting between FAU and SMU.