Fans arrive at TMS for a NASCAR weekend

It's the start of a new era at Texas Motor Speedway as the new general manager takes over for a double header NASCAR weekend. Good Day's Dan Godwin reports live from the track.

FORT WORTH, Texas - Thousands of NASCAR fans are already in far north Fort Worth for this weekend’s races. 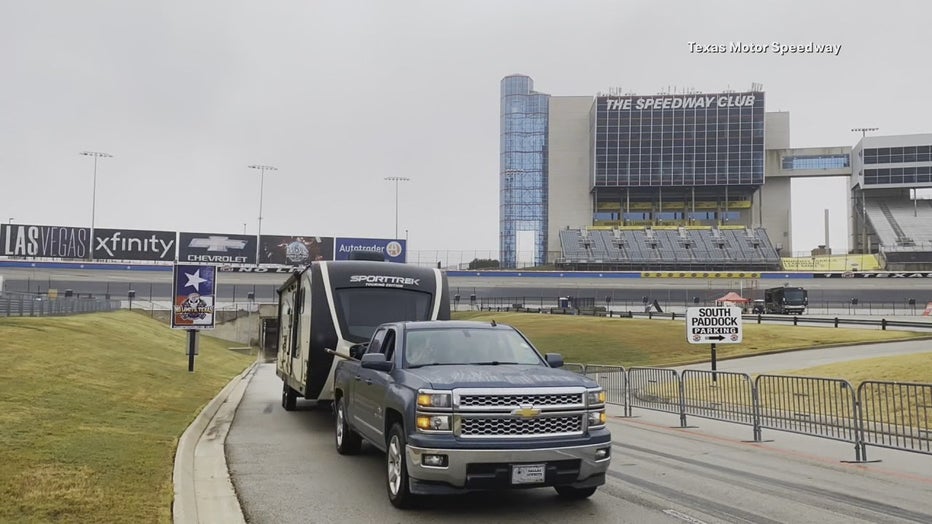 Then on Sunday, it’s the big one – the Auto Trader Echo Park Automotive 500. The NASCAR Cup race starts at 1 p.m.

Pro football Hall of Famers Tony Dorsett and Tim Brown will serve as grand marshals and will tell the drivers to start their engines.