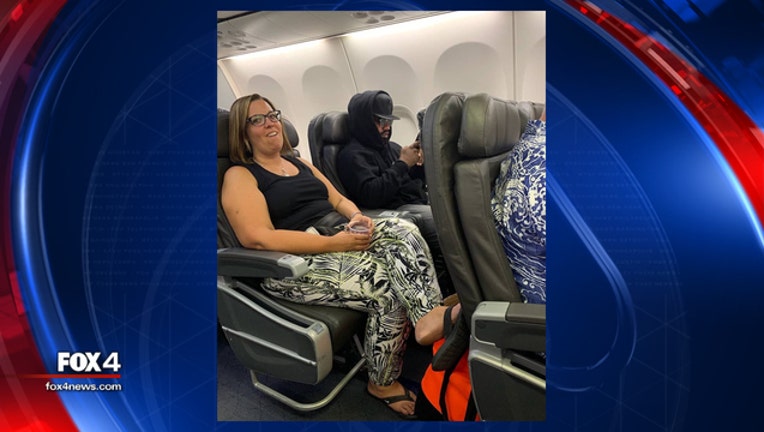 DALLAS - The Dallas Cowboys are in Hawaii for their preseason game against the St. Louis Rams, but it looks like holdout running back Ezekiel Elliott is back in Dallas after spending some time in Cabo San Lucas, Mexico.

Tina Parker posted pictures on Twitter after sitting next to Zeke on a flight from Cabo to Dallas.

Zeke has been holding out for a new contract, and missed the Cowboys' preseason opener against the 49ers.

Elliott has two years remaining on his current deal and is set to make $3.8 million for this season and $9 million in 2020. But he wants a new deal that would make him among the highest paid rushers in the NFL.